Why Jew Hatred is Dangerous: Antisemitism, a Conspiracy Theory

Micha Danzig represents End Jew Hatred co-founder and General Partner Herut International, where he serves on the board. He will be unpacking the roots of Jew hatred as a conspiracy theory and why that matters. 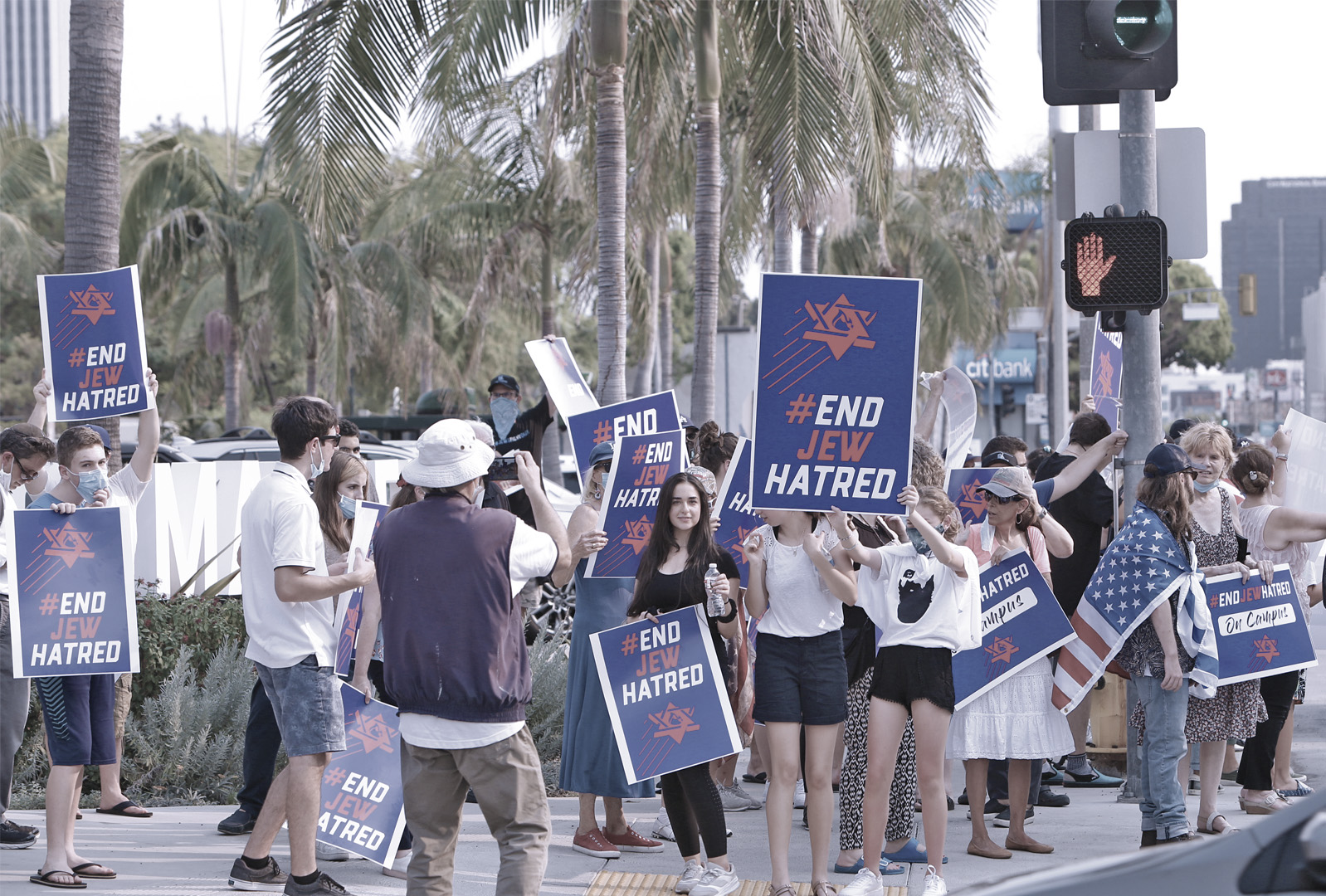 Demand an end to Jew hatred! Stand up for Justice!

Join the fight for Jewish Liberation

We demand a world without Jew hatred and anti-Jewish discrimination. We are a civil rights movement dedicated to ensuring Jewish liberation from centuries of persecution, and achieving justice for the Jewish people through peaceful direct action.

We are committed to exposing Jew hatred, bringing accountability and consequences for the expression of Jew hatred, and promoting the liberation of, and justice for the Jewish people. For centuries Jews have suffered oppression. Today, the Jewish people remain the oldest and most persecuted minority community in the world.  Inspired by social movements around the world, we are rising to tackle hatred at the root. Now, for the first time, we have an opportunity to de-wire Jew hatred from the culture. We will create a better, more just world by mobilizing the Jewish community to fight for justice for Jews.  We will empower local Jewish communities by supporting on-the-ground activists and leaders. We do not exclude anyone due to differences in theology or partisan politics. A future without Jew hatred is possible if we are determined enough to create it. 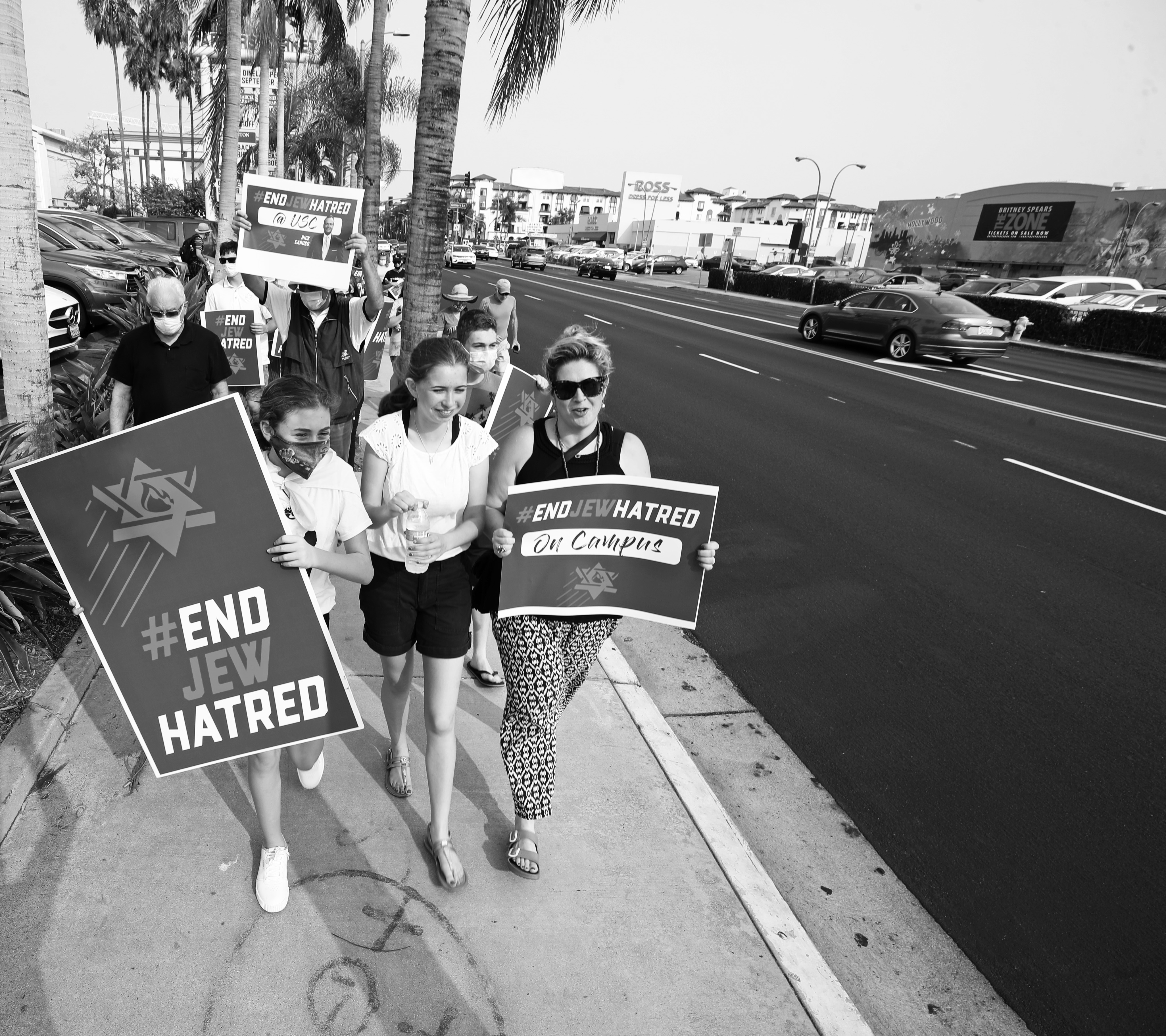 We are a grassroots movement centering on Jewish liberation from all forms of oppression and discrimination. We are working to eliminate Jew hatred from Western culture through peaceful direct action and education. We reject all partisan political affiliations and take no positions on issues unrelated to Jew hatred and its eradication.

EndJewHatred is a grassroots movement centering on Jewish liberation from all forms of oppression and discrimination. We are working to eliminate Jew hatred from Western culture through peaceful direct action and education. We reject all partisan political affiliations and take no positions on issues unrelated to Jew hatred and its eradication.

American comedian, rapper, and host of The Masked Singer, Nick Cannon, has taken another important step to atone for his recent anti-Semitic and said, “It’s time to #EndJewHatred.” Regarding his comments this past July on the YouTube podcast, Cannon’s Class about the world “giving too much power to ‘the Zionists, the Rothschilds … the 13 families, the bloodlines that control everything even outside of America,” Cannon told me he is “determined to change a negative experience into a positive one and help to end any type of discrimination and hatred.”

Both Cuomo and De Blasio strongly encouraged mass gatherings of people in New York City during the height of the Black Lives Matter protests and riots, which also led to an uptick in coronavirus cases, but did not call out their political supporters and allies. In response to the mayor and the governor's words and actions, New York Jews have organized a rally to take place outside the city's public library Thursday, labeled #ENDJEWHATRED.

Zoom canceled an online talk by Palestinian hijacker Leila Khaled after Jewish groups pressed the videoconferencing giant to scuttle the event. Khaled — a member of the Popular Front for the Liberation of Palestine who helped hijack two airplanes in 1969 and 1970 — was scheduled to speak during a Wednesday virtual event held by San Francisco State University.

This anti-Semitic cyberbullying campaign — which was openly and publicly celebrated by a number of students at USC — worked. After Washington resigned (due, in part, because she was accused of making inappropriate comments), Ritch did, too. When she submitted her letter of resignation, Ritch eloquently made it quite clear why: “I have been told that my support for Israel has made me complicit in racism, and that, by association, I am racist.” She added, “Students launched an aggressive social media campaign to ‘impeach [my] Zionist a–.’ This is anti-Semitism, and cannot be tolerated at a University that proclaims to ‘nurture an environment of mutual respect and tolerance.’”

The University of California Merced has let one professor spread his vitriol for nearly two years and now, apparently prefers to ignore it. On Dec. 21, JWeekly revealed that Abbas Ghassemi, a professor in the Engineering Department at Merced, had a Twitter account filled with numerous anti-Semitic tweets, many of which cited age-old tropes that have been used to justify violence against Jews. 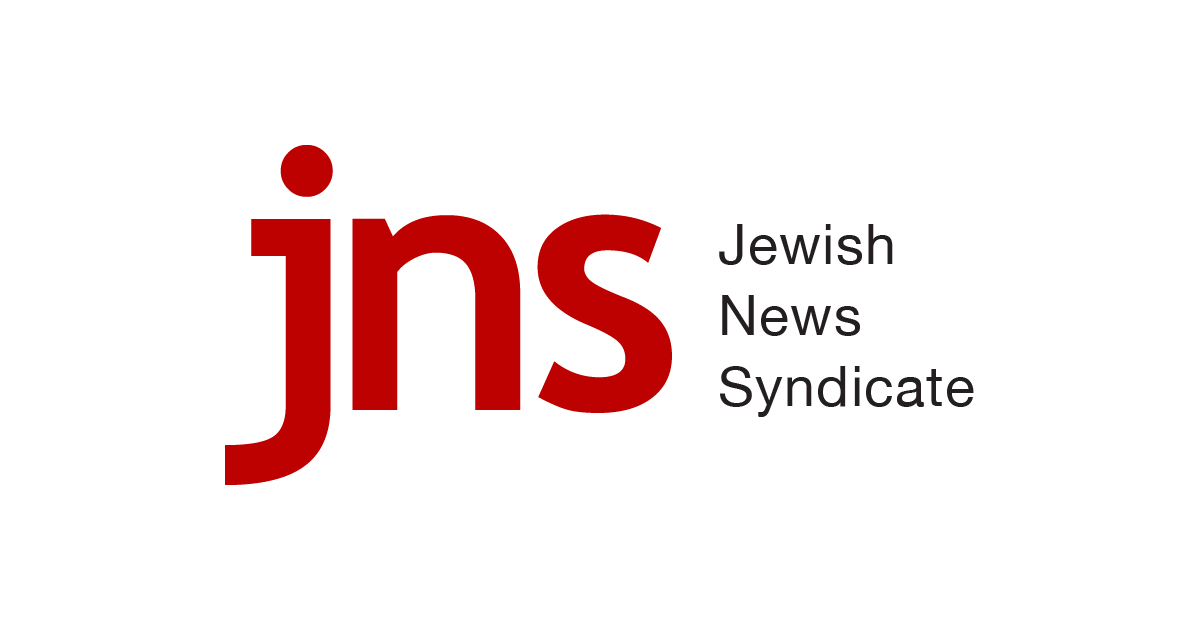 Now is the time to seize the opportunity and launch a movement that ensures Jewish liberation and justice through peaceful direct action. We must impose social, legal and financial consequences for Jew-haters. The Jewish community must no longer tolerate antiquated stereotypes and casual exclusion. It must resist entanglement in Middle Eastern politics and mobilize against the colonization of the campus space. Jew-hatred can no longer be acceptable in our society. The time for a Jewish civil rights movement is now.

Read this exceptional article about the #EndJewHatred protest @ The Grove

Read this compelling op-ed by Micha Danzig, who so forcelly and eloquenlty spoke at the #EndJewHatred rally on September 7, 2020

More than half of the hate crimes in New York City last year were attacks on Jewish people. Orthodox Jews are particularly at risk.

A renters’ union in England apologized after rejecting a membership request from a Jewish person in a message that said “sorry, no time for Zionists.” The renter also was told by Acorn Union in Manchester that “we are a pro-Palestine organization.”